The popularity of game hunting in South Africa is mostly accredited to the vast land scapes to offer as well as the extreme diversity of wildlife available in the Republic of South Africa.

The most hunted species in South Africa is the antelope. There are many different types of antelope ranging from the great Eland to the small impala.

The Eland found in the Kalahari Desert (Northern parts of the North Cape). It is known as the ox of the wild because of its robust frame. Hunter like the eland for its abundance of meat, but be wary of its speed and jumping capabilities which can catch an unexperienced hunter off guard.

The Gemsbok and Kudu are both found in the Kalahari Desert in the northern cape both reaching well above 220 kg in weight as well as 120 cm in height. Both very docile creatures who prefer the tall grass and fruit of the bushveld areas.

Many other smaller antelope are also hunted in South Africa such as the Springbok, Nyala, Red Hartebeest, Roan and Sable Antelope. The last two mentioned are well known for their size but because of their low numbers they are not often hunted
Most hunters are draw to the southern point of Africa because of the big game such as the Leopard, African Buffalo, African bush Elephant, Black Rhinoceros and the King of the Jungle the Lion. Of all the game animals in South Africa, none seem to capture the imagination of the Safari hunter like the mere mention of the “Big Five”.

Of the Big Five the leopard is the most difficult to acquire a hunting license for. It is also regarded as the most difficult one of the Big Five to hunt because of their secretive and nocturnal nature. Found across the Northern Province, North West Province and in Mpumalanga, excluding the southern parts of the last two named. Also, seen in the north of Swaziland and Eastern coastal parts, the Kalahari and west coast area, as well as all the coastal areas of the Western and Eastern Cape.

Buffelo’s are reported to kill more hunters in South Africa than any other animal. coincidentally the Buffelo is the most popular to hunt of the big five. Mostly due to their large numbers. Found near the warmer bushveld and lowveld areas. Mostly found on the northern and eastern borders of the Northern Cape.

The African bush Elephants are the most difficult to hunt because, despite their large size, they can camouflage in tall grass and it is more likely the they would charge than another species. Can be found in the Kruger National Park as well in all adjacent parks, in the most northeastern area of the Northern Cape, in the most northeastern area of KwaZulu-Natal and in the Eastern Province but only in the Addo Elephant Park. Finally, in some areas of the Bush veld in the Northern Province.

Among Big Five, the black rhinoceros is preferred by hunters, although it is now critically endangered. Mostly found in the southern part of Kruger National Park, at two game parks in the northeastern area of KwaZulu-Natal and in the Eastern Province game park.

I’m a professional hunter offering my experience and services in Southern Africa. Have a look at my website or e-mail me if you have any questions. 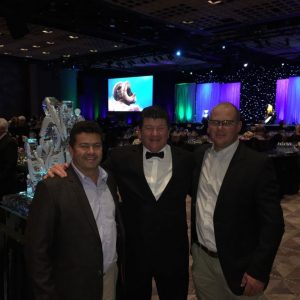 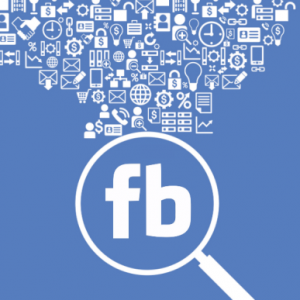 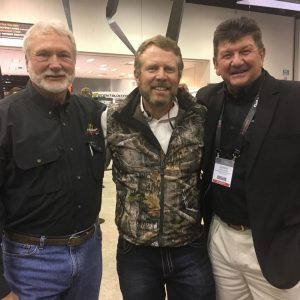